Many people think that bleeding gums are just a result of brushing their teeth too aggressively. However, bleeding gums can be a symptom of a greater problem like periodontal disease. If you have painful or swollen gums, you could have a severe form of gum disease known as periodontal disease, an infection in your mouth caused by millions of bacteria that eat away your healthy tissue. If left untreated, periodontal disease eventually leads to tooth and bone loss.

The initial stage of treatment for periodontal disease is usually a thorough cleaning that may include scaling or root planing. The objective of this non-surgical procedure is to remove etiologic agents such as dental plaque and tartar, or calculus, which cause gingival inflammation and disease. Scaling and root planing can be used as a stand-alone treatment, or a preventative measure. 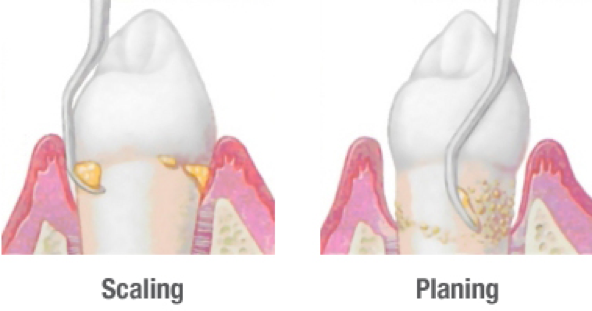 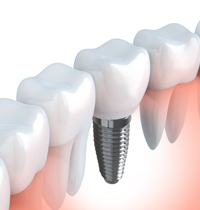 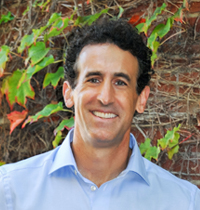 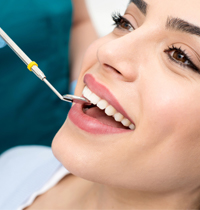 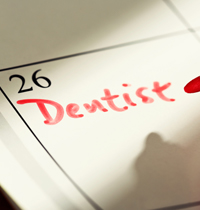